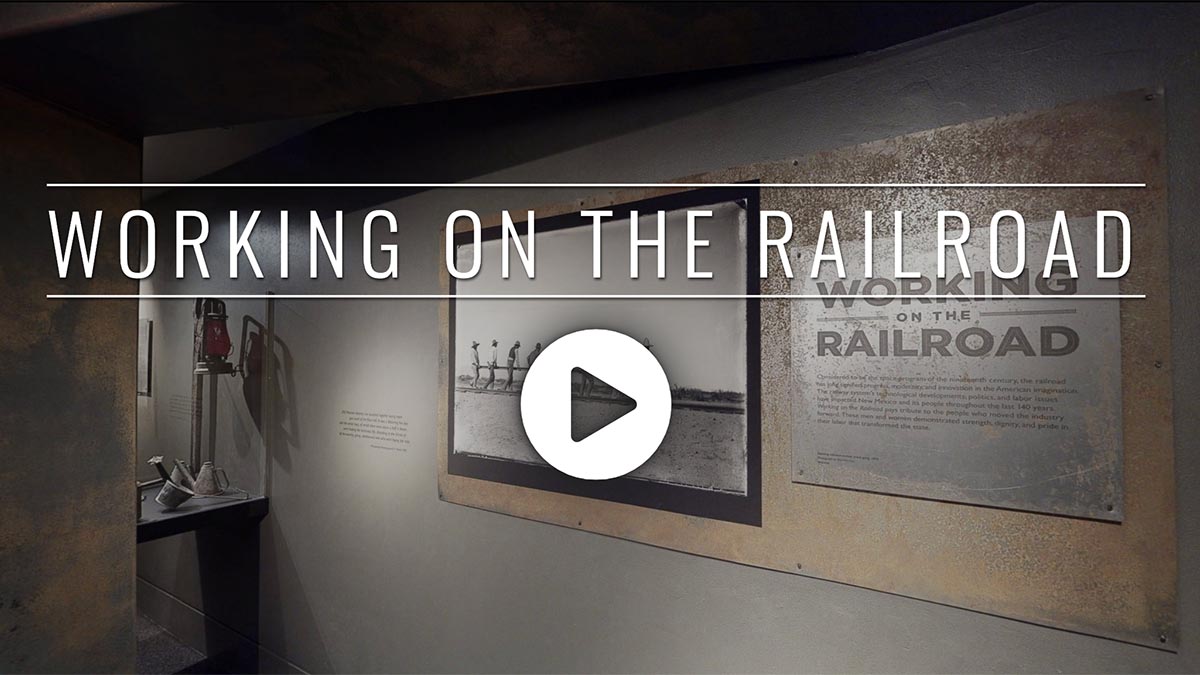 Take an in-depth look at the people who did everything from laying track to dispatching the engines for New Mexico's rail industry. This 3D representation features nearly forty images from the Palace of the Governors Photo Archives and the Library of Congress. 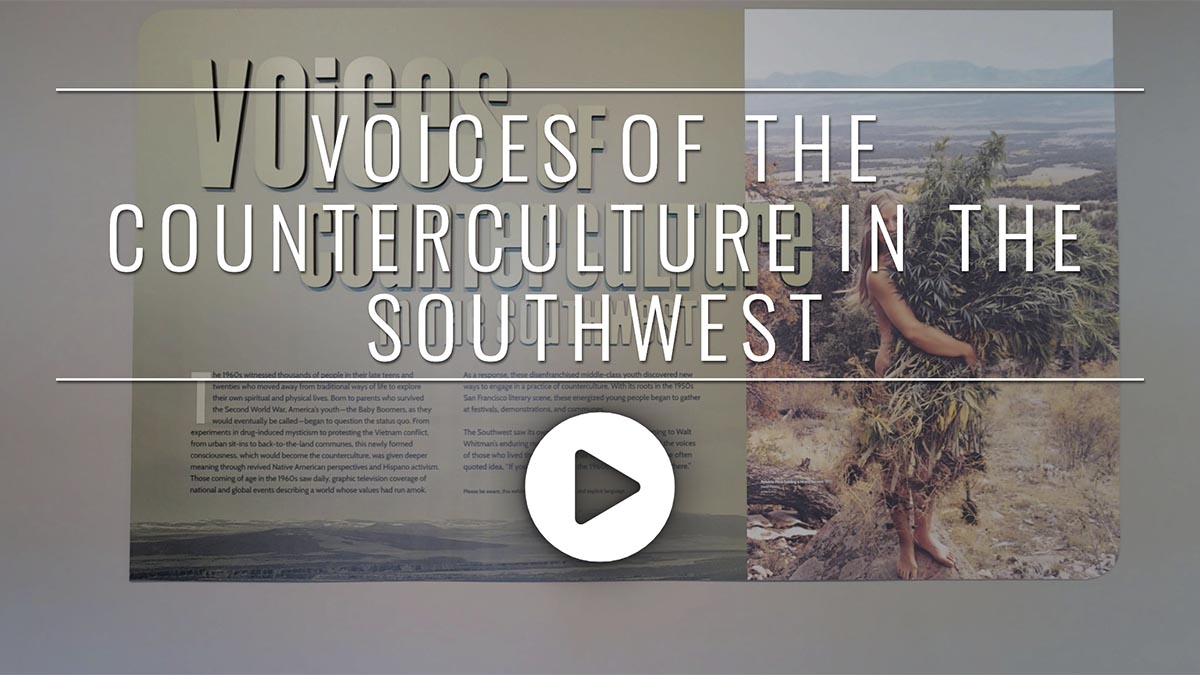 Voices of the Counterculture

From the mid-1960s into the 1970s, the well-known draw of New Mexico’s open skies and cross-cultural environment sparked a pilgrimage of many young people to the area seeking alternative lifestyles and opportunities to challenge cultural norms. Listen to the sounds and stories of New Mexico's counterculture in this 3D representation of our 2017-2018 exhibition. 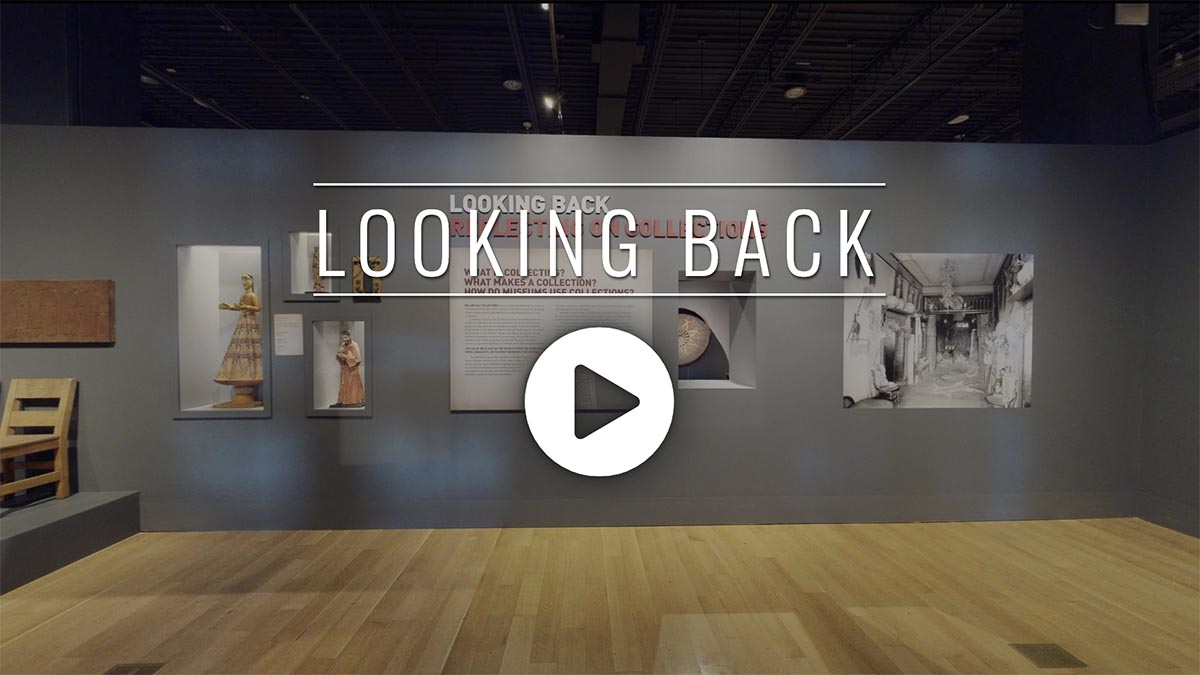 "Looking Back" is on exhibit now, but if you are not able to visit in person, check out this virtual model. 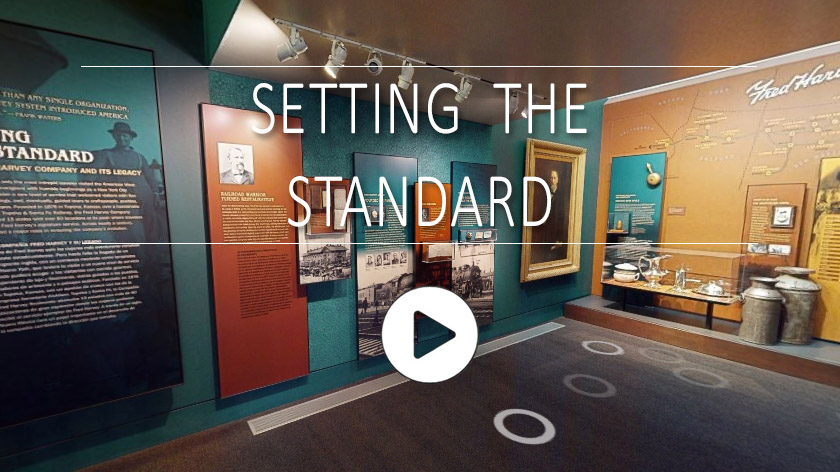 The Fred Harvey Company and Its Legacy

The Fred Harvey name and its company’s influence have been felt across New Mexico and the American West. Explore the Havery Company's legacy in this 3D tour. 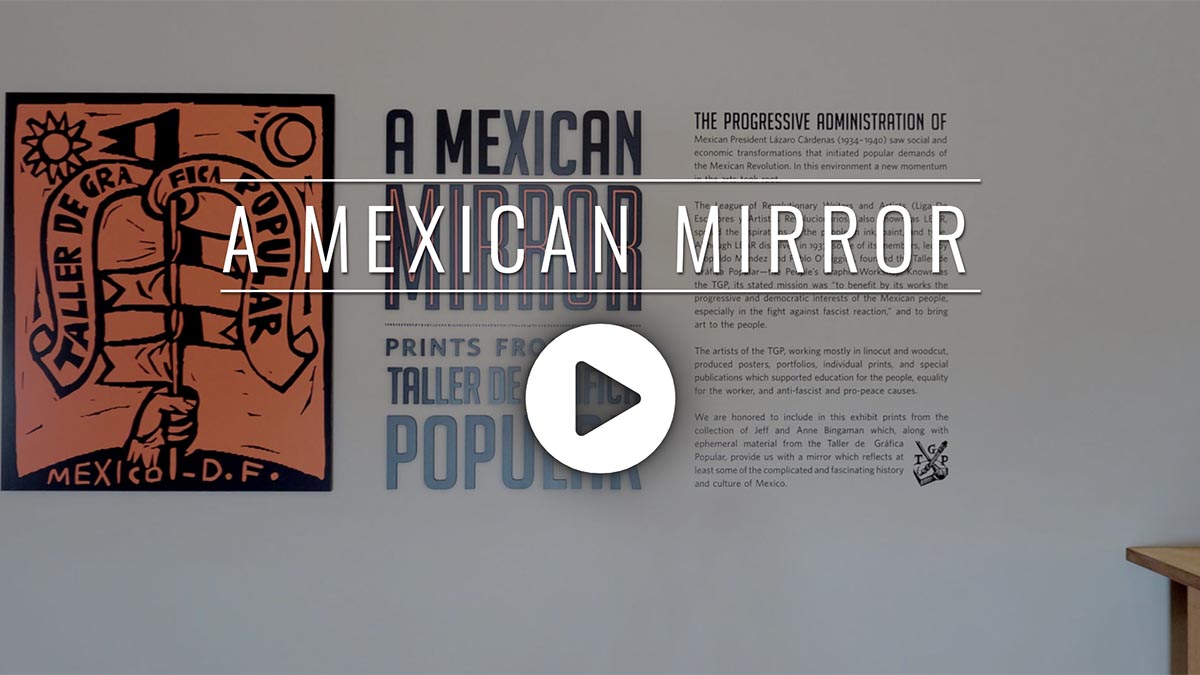 Following the Mexican Revolution (1910-1920), artists came to see the ancient and folk art of Mexico in new light. Building on the foundation of their predecessors José Guadalupe Posada and Manuel Manilla, the new generation printmakers of the Taller de Gráfica Popular, or the “People’s Graphic Workshop,” used their craft to promote the “progressive and democratic interests of the Mexican people, especially in the fight against fascist reaction” beginning in 1937. The main products of their presses were posters, portfolios, fine prints, handbills and even children’s books, printed in woodcut, linoleum and lithography.