The Wisdom Archive: Preserving and Celebrating the Traditions of New Mexico 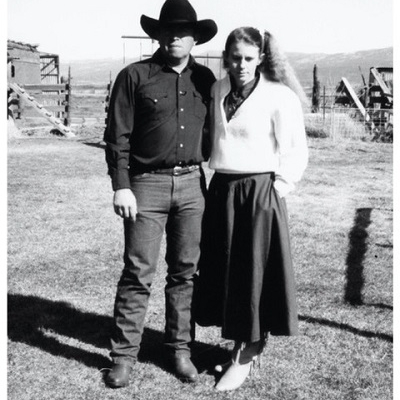 Please join Scott Andrews, Founder of The Wisdom Archive as he shares his video portrait of the work of Northern New Mexican Elders, as part of our Friends of History Lecture Series.

Since 2014, The Wisdom Archive has been producing video portraits of masters of traditional culture for a YouTube archive. Primarily focusing on the work of Northern New Mexican elders, the Archive now includes 51 short films. Ranging from the traditional music of Antonia Apodaca and Cipriano Vigil, to “year in the life” depictions of long-time sheepherders and farmers, portraits of traditional artists at work, and ancient recipes brought to life, the Archive’s intent is to celebrate and preserve disappearing traditional culture.

Scott Andrews first came to Santa Fe in 1978 as a student at The Anthropology Film Center on Upper Canyon Road. It was the second year of a master’s degree in Visual Anthropology and launched him on a career producing cross-cultural documentaries for public television around the world. After gaining a PhD in Education at Stanford, he went on to win an Emmy for his work in Afghanistan, (Last Images of War) and a Dupont Silver Baton for a three-part Frontline series about integration at Berkeley (CA) High (School Colors). He returned to live in Santa Fe in 2013 and began filming with local traditional masters for The Wisdom Archive.

Photo credit: Undated. From the Collection of Antonio and Molly Manzanares