Since the Civil War, photographers have tried to capture the lives of Native American peoples, resulting in some of the most beautiful and elegant portraits in the collections of the Palace of the Governors Photo Archives. More than 50 of these images will be on display from May 18 through November 4, 2012, in Native American Portraits: Points of Inquiry, a salon-style exhibition in the History Museum’s Mezzanine Gallery. Together, the images document the changing perceptions of Native peoples over a span of almost 100 years.

In the words of contemporary Native American photographer Pena Bonita:  “When trying to make sense of clichés, chaos and formal training, it seems necessary to break down fixed boundaries and explore the relationship between the real world and the point of inquiry as seen through the lens.”

Focused on the post-Civil War period through 1935, Native American Portraits showcases exquisite examples by some of the most prominent photographers of their times. Included in Native American Portraits are the rigid and formal ethnographic portraits of visiting Native dignitaries to Washington, D.C., following the Civil War by photographers such as Charles M. Bell and Zeno Schindler; the overly romanticized and staged photos of Edward S. Curtis and Karl Moon; and the elegant but casual at-home photographs of New Mexico’s Pueblo Indians by T. Harmon Parkhurst and others.

The earliest photos, from the late 1860s to about 1880, show the government’s systematic attempts to create a visual catalog of the tribes. The goal was to document a wishful theory of the “vanishing” Indian while preserving material of their culture for scientific information.  In the next group, from 1880-1900, commercial photography and photo essays by professional and amateur photographers promoted tourism and the development of Western lands. In the final period, 1900-1935, photographers indulge in the painterly style of the Pictorial Movement, with a soft focus, richly textured papers, and dramatically dark prints—all designed to show off the supposed Native characteristics of strength, courage, wisdom, and beauty.

A contemporary element of the exhibit will showcase Native American photographers Larry McNeil, Hulleah Tsinhnahjinnie,  and Zig Jackson, who use photography to explore and re-claim historical Native American portraiture. They raise issues of colonialism, subjugation, spirit loss, blasphemy, identity, and pseudo-cultural appropriation as well as questions of veracity, historical fact and interpretation. They are harshly critical of the romantic/fashion/tourism stereotypes and the methodology of making those photographs while celebrating the spirit of the individuals photographed.

A sampling of the historic gems from the Palace of the Governors Photo Archives can be browsed online at http://econtent.unm.edu/cdm4/indexpg.php; keyword “Indians.” 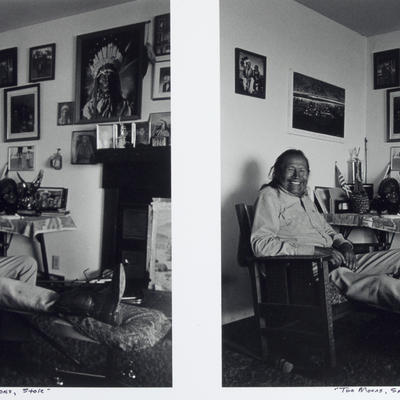 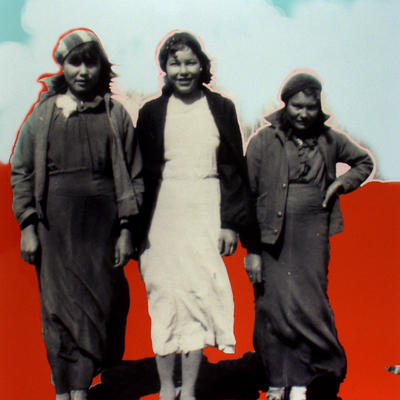 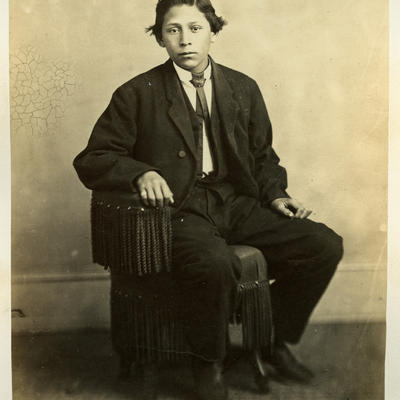 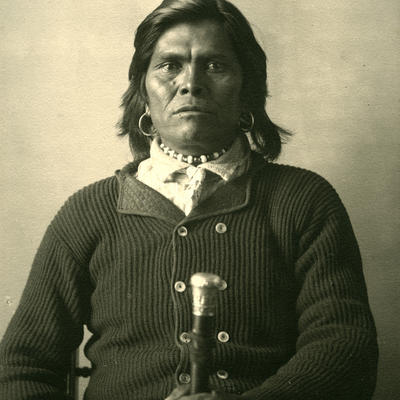 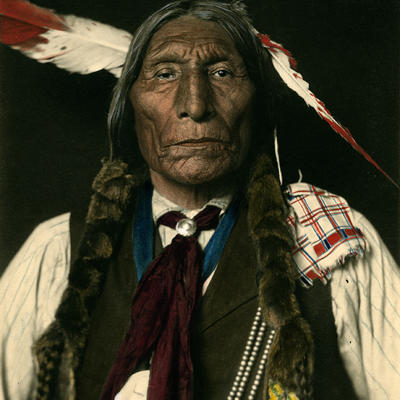 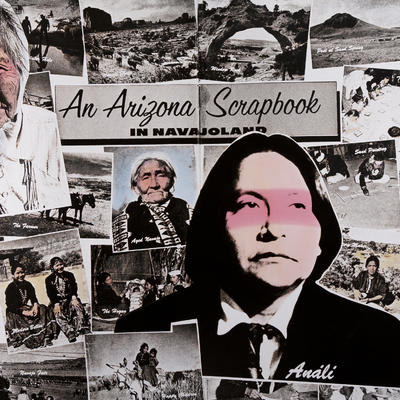 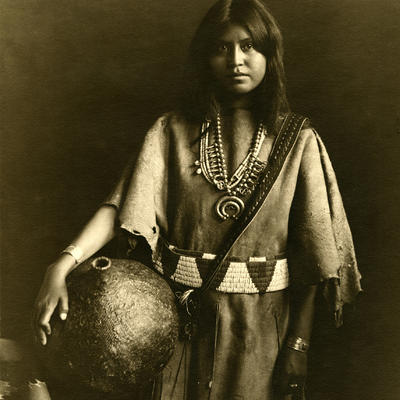 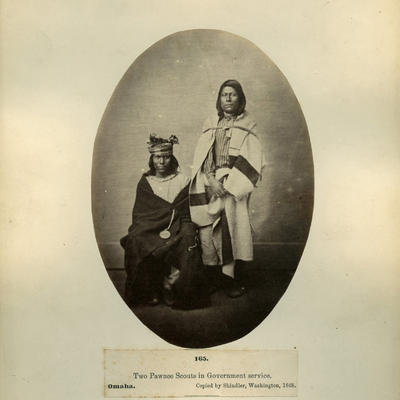