The Land that Enchants Me So: Picturing Popular Songs of New Mexico

Before radio and television, when making music at home was the evening’s entertainment and playing the piano was considered an essential talent among the middle class, sheet music was the music consumer’s gateway to the world.”  The New Mexico History Museum celebrates this era with sheet music of popular songs about the State of New Mexico, dating from the mid-19th through the mid-20th centuries, in the new exhibition The Land That Enchants Me So. The show spotlights graphically striking sheet-music covers published from 1840s through about 1960, along with other printed materials, sound recordings, and memorabilia relating to New Mexico and its musical life.

“At a time before everywhere in America was pretty much like everywhere else, songs often gave voice to civic pride. During the 19th and early-20th centuries, people felt that their own home town was a place worthy of singing about,” said James M. Keller, who co-curated the exhibition with Meredith Davidson, the Museum’s Curator of Southwest Collections. “In the 19th and early-20th centuries, publishers understood that potential sheet-music buyers judged pieces of music—like books—by their covers. And so, they accordingly lavished care on the creation of vivid, original art and design for the sheet music they issued.”

The decorative sheet music in the exhibit is drawn from the private collection assembled over the past three decades by James M. Keller, whose collection focuses on historical popular music from the era of vaudeville and Tin Pan Alley. The guest co-curator of the show, he is known to New Mexico’s music-lovers through his work as a staff critic at Pasatiempo/The Santa Fe New Mexican. He is also the Program Annotator of the New York Philharmonic, where he has served since 1995 and occupies an endowed chair, and (since 2000) of the San Francisco Symphony. 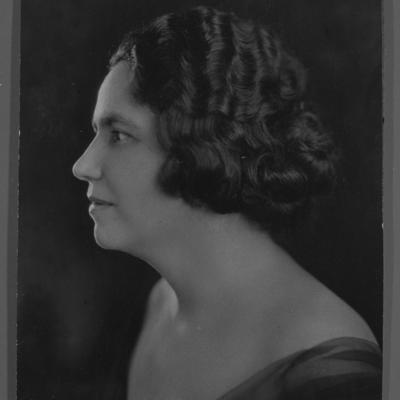 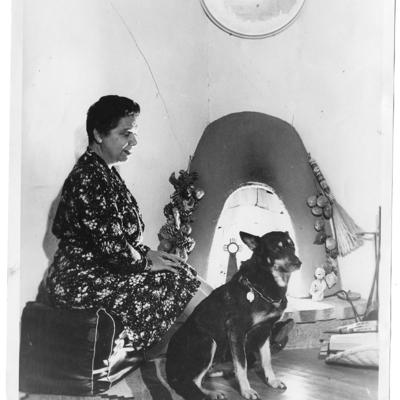