Broadsides from the Al-Mutanabbi Street Project

On March 5, 2007, a car bomb exploded on Al-Mutanabbi Street in Baghdad, Iraq, killing 30 people and wounding over 100 others. Al-Mutanabbi Street was for centuries the center of Baghdad bookselling, the heart and soul of Baghdad’s literary and intellectual community. The Al-Mutanabbi Street Coalition, formed in April 2007, sent out a call to letterpress printers to craft a visual response to this attack. The response was immediate, and over 40 printers, including three from New Mexico, enthusiastically answered that first call with a powerful edition of broadsides. Since that time, the number of broadsides has grown to 130, and a complete set will be donated to the National Library in Baghdad.

The Press at the Palace of the Governors proudly presents 60 of these broadsides in the museum’s John Gaw Meem Community Room. Special opening event: 6 pm, March 4, Readings from the Broadsides, in the auditorium. The event is free. After March 4, the Broadsides from the Al-Mutanabbi Street Project exhibition can be viewed by appointment. Call Tom Leech at (505) 476-5096.

Readers on March 4 include poets Anne Valley-Fox, Lisa Gill and James Thomas Stevens, bookstore owner Dorothy Massey, poet and bookstore owner Leo Romero, and poet-publishers Janet Rodney, JB Bryan and John Brandi. Many of the readings will be translations of work by Iraqi poets. New Mexico printers who contributed to the project are Suzanne Vilmain of the Counting Coup Press, Janet Rodney of Weaselsleeves Press, and Tom Leech of the Palace Press.

From Beau Beausoleil, San Francisco bookseller, poet, and initiator of the Al-Mutanabbi Street Coalition: "The Al-Mutanabbi Street Coalition is not an anti-war project, nor is it a healing project. The coalition feels that until we truly see what happened on this one winding street of booksellers and readers, on this one day in Baghdad, until we understand all the implications of an attack on the printed word and its writers, printers, booksellers and readers, until we see that this is our street, until then, we cannot truly move forward.” 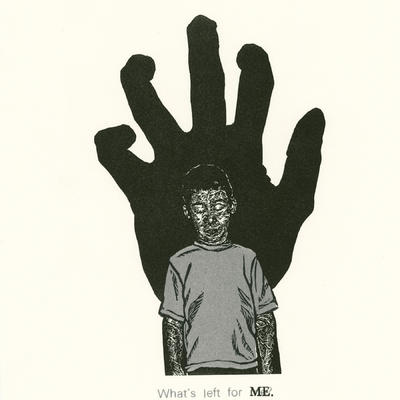