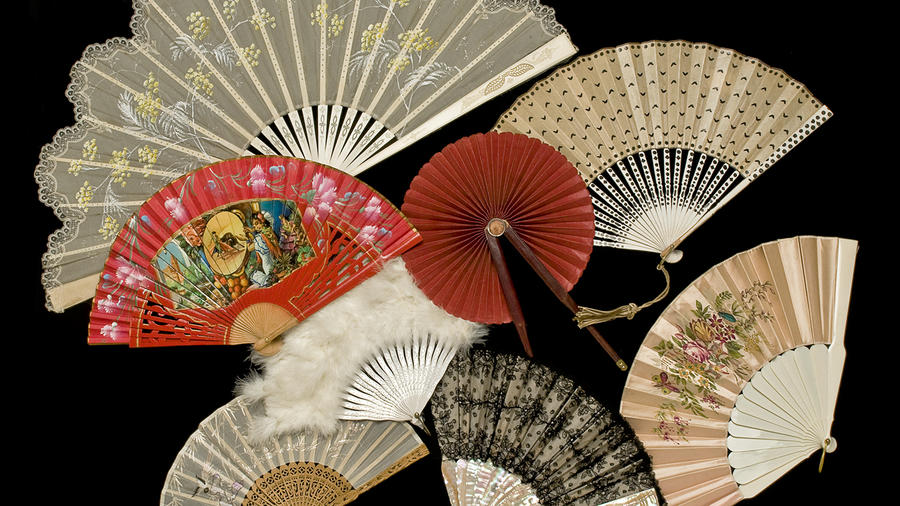 In 1909, when the Palace of the Governors became the state’s first museum, its collections included artifacts that primarily represented the history, anthropology, fine arts, and Spanish colonial art of the Southwest. The core of its holdings was the collection of the Historical Society of New Mexico, formed in 1859 to collect and preserve the history and heritage of New Mexico. The society’s collection was initially loaned to the Museum of New Mexico and then donated in 1977.

As the Museum of New Mexico added new museums (Museum of Fine Arts in 1917; Laboratory of Anthropology in 1947, later becoming the Museum of Indian Arts & Culture; and the Museum of International Folk Art in 1953), collections were transferred to these sister institutions based on their unique missions.

Today, the historic object collection of the New Mexico History Museum consists of approximately 16,000 three-dimensional artifacts. This collection includes all aspects of life in New Mexico, from local artistic traditions to objects from daily life, such as farm equipment, toys, and cooking utensils. Among the most prominent objects in the collection are the Segesser Hides, a pair of mid-eighteenth-century buffalo hide paintings that reference a battle and military expedition from Santa Fe, New Mexico in 1720. The museum also holds a commemorative Tiffany silver set from the battleship USS New Mexico, the ship’s bell, and memorabilia of sailors who served on her.

The New Mexico History Museum focuses on objects that explore the stories of all peoples of New Mexico. Some of our strongest collecting areas include farm and ranch equipment, firearms, nineteenth- and twentieth-century textiles, Nuevomexicano religious objects, as well as a range of furniture and other objects which made their way into the state via the Camino Real and the Santa Fe Trail.

Examples of objects in our collections include: