Tall Tales of the Wild West: The Stories of Karl May

Mention “Winnetou” or “Old Shatterhand” almost anywhere in Europe, and you’ll be met with smiles. But try it in the United States, and you’re more likely to earn a blank stare. Created by German author Karl May, Winnetou and Old Shatterhand are two of the most popular fictional characters of the 19th and 20th century. In a series of novels, they served as trail guides to the mystique of the American West and even today are celebrated in European festivals and theme parks.

May’s books have outsold those of Louis L’Amour and Zane Grey combined and were beloved by the likes of Albert Einstein, Herman Hesse, Fritz Lang, and Franz Kafka. All of that makes the author (who died in 1912) something of an authority on cowboys, Indians, Rocky Mountains, saloon girls, soldiers, and banks ripe for robbing.

But there’s a hitch: May never saw the West. “In 1908, he made his only visit to the United States and he went as far west as Buffalo, New York,” said Tomas Jaehn, librarian for the Fray Angélico Chávez History Library.

Nevertheless, his faith in the glory of the West and his ability to nurture an entire continent’s love for it has drawn countless people across the Atlantic to visit and to stay. From Nov. 18, 2012, to Feb. 9, 2014, the New Mexico History Museum/Palace of the Governors celebrates May’s life, legacy and lasting impact in Tall Tales of the Wild West: The Stories of Karl May.

Curated by Jaehn (another product of Germany), this small, original exhibition in the museum’s Mezzanine Gallery includes first-edition and foreign-language versions of May’s books, along with photographs illustrating his life. On loan from the Karl May Museum is Silberbüchse, Winnetou’s name for his rifle. May (whose name rhymes, perhaps fittingly, with “lie”) said he took the weapon from the Indian’s grave in Wyoming for safekeeping. In fact, the rifle was manufactured in Radebeul as a nonworking prop. Its visit to the exhibition will mark the first time it has been seen in the land where it was purportedly made.

A 10-minute excerpt from the Hollywood-like production Winnetou will show how a French actor portrayed a Native America and how Croatia (part of the former Republic of Yugoslavia) played New Mexico. (An American actor played Old Shatterhand.)

Born in 1842 in Ernstthal, May cast about as an adult, failing first as a teacher, then earning enough accusations of forgery, fraud, petty theft and impersonating police officers and doctors to draw prison terms. While incarcerated, he nurtured a love of writing, emerging with tales that, by 1886, made him the most widely read author in Germany.

“Karl May is such a fascinating character – millions of copies of his works sold, telling millions of readers about the American West, and yet he is not known in this country,” said Jaehn, who grew up reading May’s books and wrote the 2005 book, Germans in the Southwest, 1850-1920 (University of New Mexico Press). “His successful efforts to make his readers believe that he experienced all these adventures appear funny and humorous today.  Still, Karl May is an important figure in German literature although critics are still debating his impact – some calling him an imposter, others calling him a genius.”

Across Europe, special events have marked the centennial of May’s death this year. Tall Tales of the Wild West is the first—and only—U.S. exhibition dedicated to him. In an article commemorating his centennial for The New Yorker’s April 9, 2012, edition, Rivka Galchen wrote:

“May’s prose is less purple, and less populated with good cowboys, than the writing of Zane Grey, the famous American author of Wild West stories. May’s work has a chatty, as-told-to narrative voice, and a wit reminiscent, at times, of another American, Mark Twain. Yet, for all their echoes of setting and voice, May’s stories read as distinctively German, not only because of their occasional greenhorn errors. (The Apache and Kiowa were allies and not enemies, for example.)”

The exhibition is generously supported by the Herzstein Foundation, the German Consulate General in Houston, and a grant from the New Mexico Humanities Council.

At 2 pm on Sunday, Nov. 18, 2012, an opening reception for Tale Tales of the Wild West: The Stories of Karl May will feature a lecture by Hans Grunert, curator of the Karl May Museum in Radebeul, Germany, in the History Museum Auditorium. The Women’s Board of the Museum of New Mexico will serve light refreshments at 3 pm in the lobby. Invited guests include Klaus-Jochen Guehlcke, Consul General of the Federal Republic of Germany in Houston, Texas, and Stephan Helgesen, Honorary Consul of the Federal Republic of Germany in Albuquerque, New Mexico.

All of the exhibition’s lectures are free with admission (Sundays free to NM residents and Friday evenings free to everyone). Each lecture is in the History Museum Auditorium:

Friday, Feb. 15, 2013, 6 pm: “Karl May and Beyond: Indian Hobbyists in 20th-Century Germany,” by Birgit Hans, professor of Indian studies, University of North Dakota. 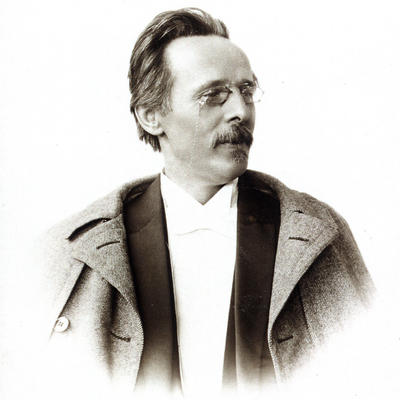 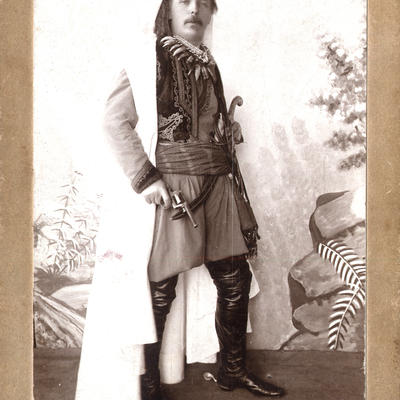 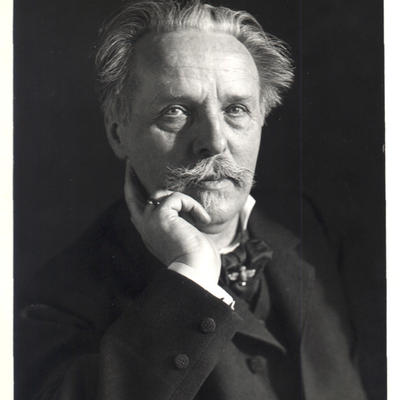 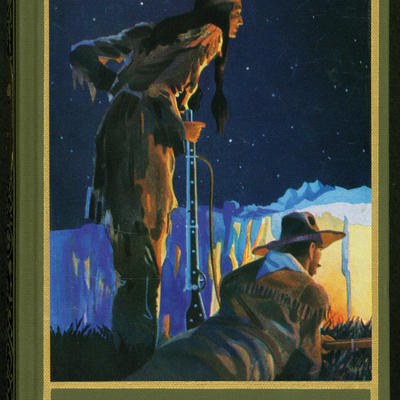 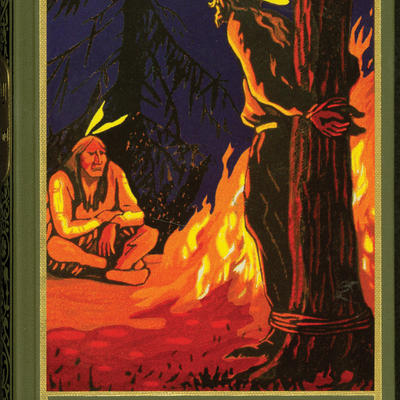 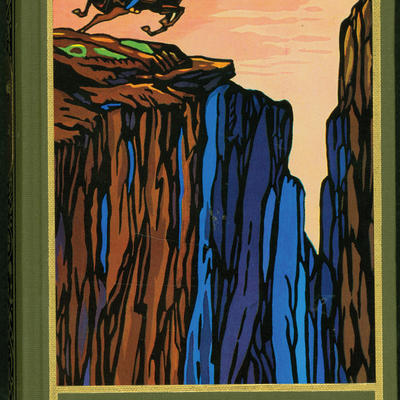 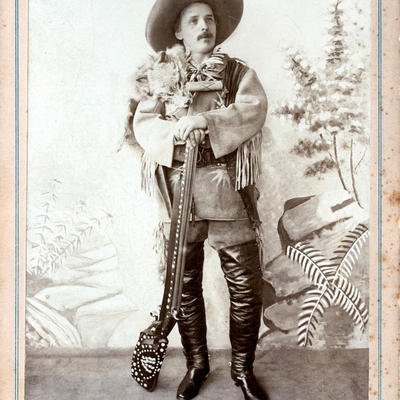 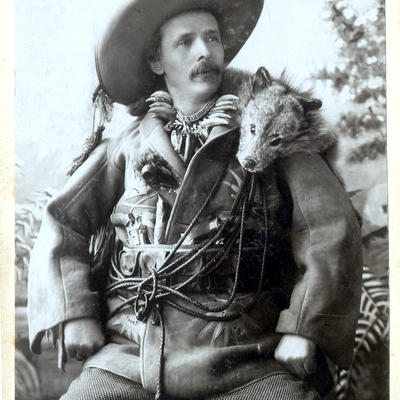